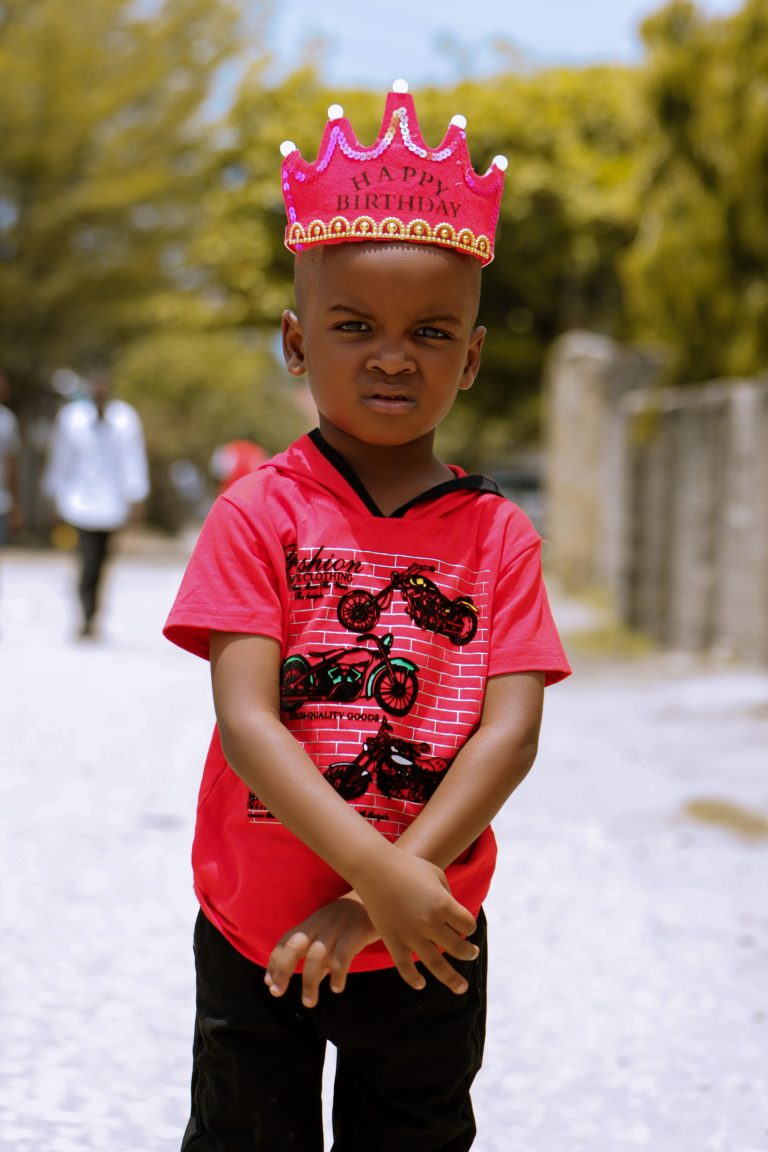 Bros, show me your daddy sef!
.

While in school, I had a friend who had a terrible problem with low self-esteem.

He was a native of a small town where my college was situated.
.
.
He hadn’t explored the the world of tech and innovation very much, so we could refer him as . . . urrhmm . . . ‘local man’

This low self-esteem robbed him of freedom to even attend public gatherings.
.
.

He always felt like he was very different from people, adding to the fact that he was born out of wedlock.
.
.
Also, finding himself around students who were medically inclined, such as myself, and cerebrally charged . . . that was a finisher! 🤦🏻‍♂
.
.

Well, I loved my friend and I knew he had so much potentials in him so I personally enjoyed having him around

Well, I’m not here to tell you about my friendship lifestyle . . .

After much talk on how to break out of low self-esteem, I gave him a very vivid illustration that dealt with the problem . . .
.
.
I kept two phones side by side and asked him, “assuming that one of this phones was made in America and the other in Nigeria, which would you pick for free?”

You guessed it right!

He quickly reached for the one made in America’. He didn’t think twice! 😂

In pidgin English, America own is ‘kakaraka’ 😃

I smiled and asked him, “SO THAT MEANS THE PLACE OF MANUFACTURING DETERMINES THE QUALITY OF THE PRODUCT?”

I went on to explain . . . If the place of manufacturing determines the quality of A product, then would God’s products be any different from that illustration?

That means, every single being that God created all came from the same factory, so none is more superior than another in quality???
.
.

The silence at this point . . . I was afraid he was going to fall under power and start shouting ‘I confess, I confess’ 😂

Well, you can stop laughing at this point now let’s get serious . . .

To qualify that God himself didn’t make anyone more superior than the other:

What do I mean?

NOBODY HAS MORE RIGHT TO LIVE THAN YOU, SIR!

You see, low self-esteem is that feeling that you are inferior to some kind of people.

Goodnews! I come with an antidote for you today . . .

Anytime you start feeling that way, just remember this . . .

WE ALL CAME FROM THE SAME FACTORY!!!

Oya, go and talk to that client you have always wanted to land.

That CEO that you have been afraid to pitch your ideas to, even when you know you should do so!